At St. Teresa, we pray you always feel welcome, loved, and part of our parish community. We have a long history of family and fellowship. As you come to know the people of St. Teresa, we encourage you to participate in the parish activities and gatherings that God uses to unite us as a community. The Sunday bulletin is a great way to see what’s going on. And be sure to contact the parish office if your email or phone number changes so we can send you friendly reminders about Holy Days and other parish activities.
Stay in the loop on what’s happening at St. Teresa: 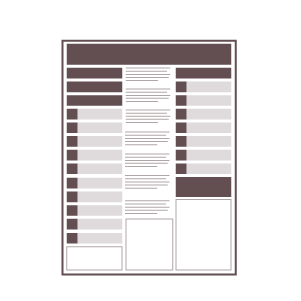 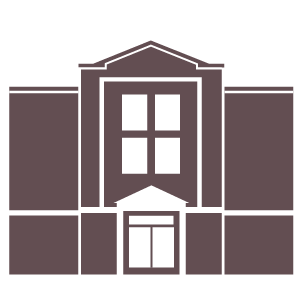 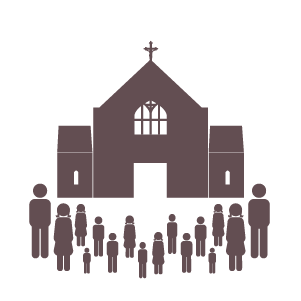 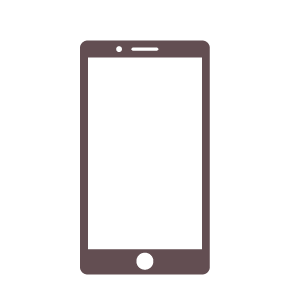 Serve Our Parish and Those In Need 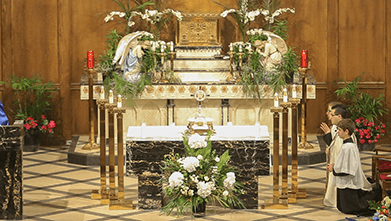 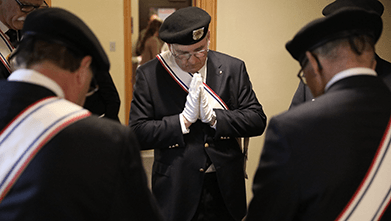 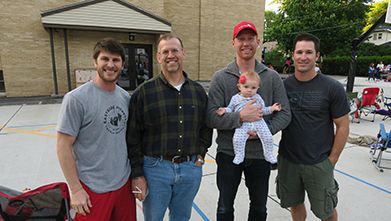 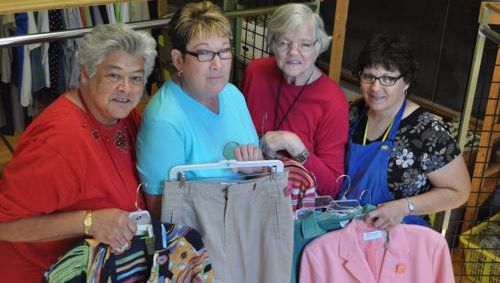 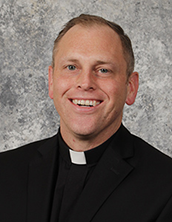 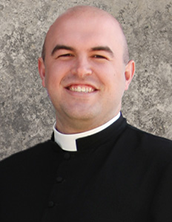 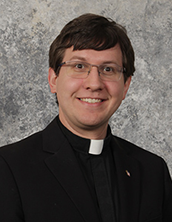 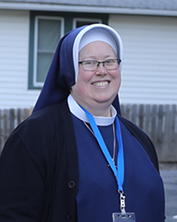 Sr. Mary Cecilia, CK
Principal, St. Teresa School
Sr.Mary-Cecilia@cdolinc.net
Coming Soon!
Jeanne Kee
Financial Secretary
jeanne-kee@cdolinc.net
The parish office is open Monday – Thursday from 9am to 4pm. The Office is closed on Fridays.
All staff members can be reached at 402-477-3979.

The St. Teresa Parish Council is an advisory committee made up of a cross-section of parish members to represent a wide range of opinions, interests, and experiences who collaborate with and provide counsel to the Pastor as needed on a variety of parish and ministry topics.

Whether you’re a frequent visitor or have been coming to Mass here for years, we welcome you to register with St. Teresa Catholic Church! Registered parishioners receive important communications throughout the year and stay up-to-date on parish news. Please introduce yourself and help us to get to know you.
Top Reasons to Register
You may register by stopping by the parish office Mon-Thu 9am-2pm, calling the parish office at 402-477-3979,
or e-mailing us: Theresa-Kottwitz@cdolinc.net

God calls the faithful to be good stewards of the time, talent, and treasure that He has entrusted to each of us by using these gifts responsibly to care for ourselves, our families, our community, and the Church.
Parish Stewardship Goals
Important Stewardship Information 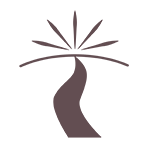 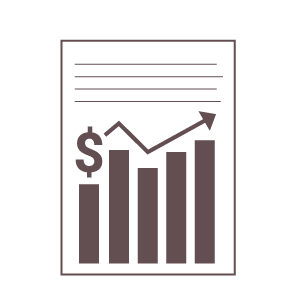 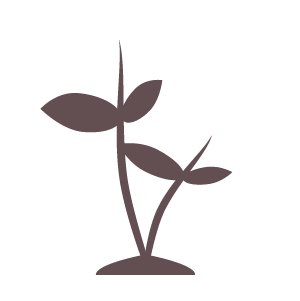 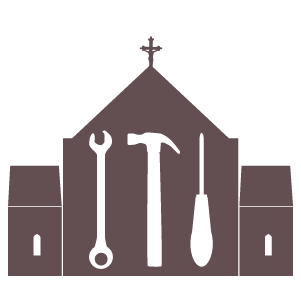 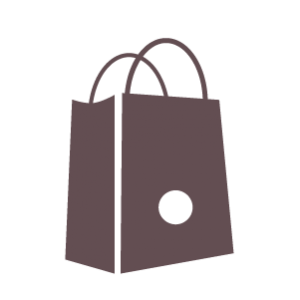 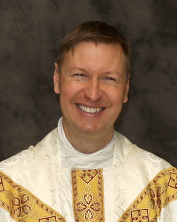 Fr. Jamie Hottovy
Pastor
We are a blessed parish. Each week our pews are filled with faithful longtime parishioners, but also an abundance of young adults and young families who are devoted to Our Lord and the rich traditions of our faith.
About Fr. Hottovy 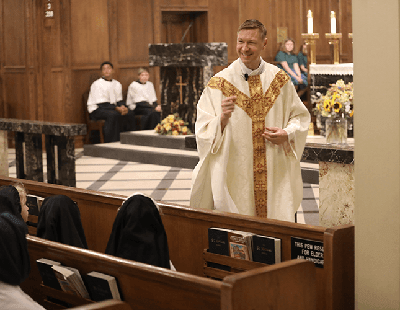 Fr. Hottovy was born in Lincoln and is the oldest of four boys. His family belonged to St. Joseph parish where he attended grade school. He attended Lincoln East High School and studied Architecture at UNL for two years before he discerned his vocation to the priesthood. He studied Pre-Theology and Philosophy at St. Philip’s Seminary in Toronto and received his theological training at St. Joseph’s Seminary in Younkers, NY. He also completed a master’s thesis in Church History with a specialization in Church Architecture, investigating the official Church documents related to Church Architecture of the Second Vatican Council to the present. He holds a master’s degree in Education Administration from the University of Nebraska. He was ordained in May 1999. He became the Pastor of St. Teresa Catholic Church in 2017.

Fr. Hottovy has served on the Diocesan Building Commission for the past 20 years and works frequently with architects, artists, pastors, and parishes in church renovations, restorations and new design. Father has led many diocesan pilgrimages and World Youth Day groups to guide others in learning about the rich architectural and art history of the Catholic Church. Locally he leads pilgrimages to historic churches throughout the Midwest. He has been involved in several mission trips to New York City for high school students and has led mission trips to Calcutta, India, for college students. 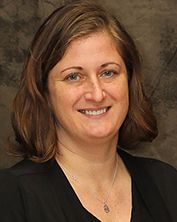 Aubrey Potter
Parish Secretary
I’ve always wanted to work in an environment where I could share and live my Catholic faith. It’s a privilege to journey with parishioners through some of life’s most moving moments –marriage, baptism, even funerals. We see folks in times of great joy and times of great need. There are a lot of sacred moments here.
About Aubrey
Aubrey Potter has been a parishioner at St. Teresa since 2002. As a dedicated volunteer involved in many ministries, she spent a good deal of time in the St. Teresa parish offices before joining the staff. She would frequently joke with the previous parish secretary that when she retired, she wanted her job. She got her wish in 2019. As the parish secretary, Aubrey is typically the first face guests and new parishioners see when they visit the parish office, which is a good thing. Aubrey is a self-described extrovert who loves chatting with, greeting, and helping people. Aubrey serves our parish by registering new parishioners, managing the parish calendar, and helping engaged couples and new parents select wedding and baptism dates. Aubrey works closely with our many parish ministries and keeps everyone up to date through our weekly bulletin, online parish news, and website events calendar. 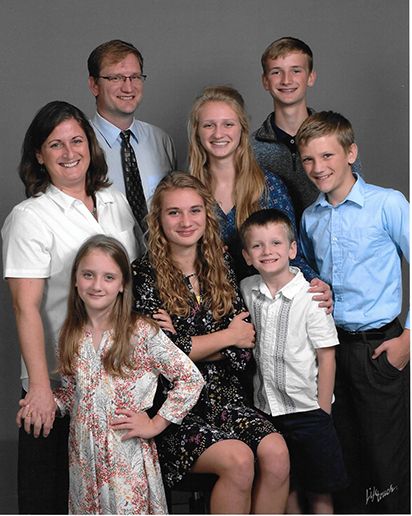 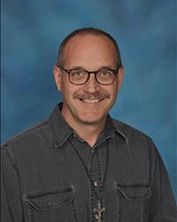 Rex Mulholland
Facilities Manager
True stewardship is taking care of and sharing all that we have, one little project at a time. Working together to beautify our church and school buildings and grounds helps create a sense of a ‘common’ community and gives God the respect and glory He deserves.
About Rex
Rex joined the St. Teresa staff in 2015. As facilities manager, he oversees the care and maintenance of our 3-acre campus with a professional and thoughtful approach. Rex demonstrates responsible stewardship for all of St. Teresa’s institutional resources, including our buildings, mechanical systems, equipment, and grounds. As a retired sheriff’s deputy, Rex also ensures our campus is secure at all times and that all classrooms and meeting spaces are safe and up to code. 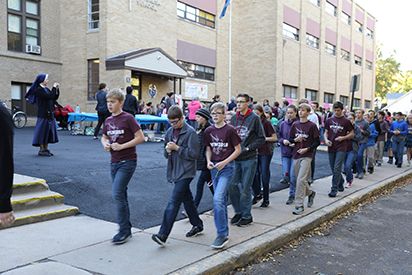 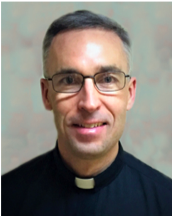 Fr. Christopher Goodwin
In Residence
Fr. Goodwin’s personal mission in life is to accompany people on their human and spiritual journeys and to help them come to peace with themselves, God, and others.
About Fr. Goodwin 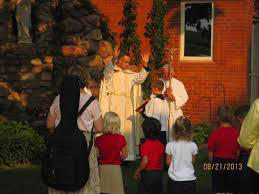 Father Chris Goodwin was born in Fargo, North Dakota and lived as a toddler in Aberdeen, South Dakota before doing most of his growing up in Wichita, Kansas. He is the second oldest of his parents’ six kids and one of five boys. At age 15 he moved with his family to Holdrege. After graduating high school he attended UNL, where eventually he got involved in the Newman Center and decided to pursue a call to the priesthood. His college seminary formation was at St. Charles Borromeo in Philadelphia and St. Gregory the Great in Seward; and he studied theology at Mount St. Mary’s in Emmitsburg, Maryland.

Ordained in 2004, Fr. Goodwin has ministered in the parishes and schools of David City, Hastings, Benkelman-Stratton, and Weston-Touhy. For four years he served on the staff of the Apostolic Nunciature in Washington, D.C. before returning to Lincoln in September 2018 to take up his current role as Vicar for Clergy. In that capacity he assists Bishop Conley in his ministry to our priests. Since June of this year, he has enjoyed living at St. Teresa Parish, where he offers Masses and assists Fr. Hottovy and Fr. Raminedi with other ministries to the parish and school. He also meets with a handful of spiritual directees and occasionally ministers to the School Sisters of Christ the King and the Marian Sisters.

Father Goodwin’s native habitat is the world of education and his number one hobby is sports—playing them, watching them, and having philosophical discussions about them. His personal mission in life is to accompany people on their human and spiritual journeys and to help them come to peace with themselves, God, and others. It’s a goal that he is also pursuing for himself every day, with the help of God’s amazing grace and the comforting maternal love of Mary. 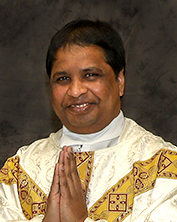 Fr. Shravan Raminedi
Parochial Vicar
Like all the sacraments the Anointing of the Sick is a liturgical and communal celebration, whether it takes place in the family home, a hospital or church, for a single sick person or a whole group of sick persons. It is very fitting to celebrate it within the Eucharist, the memorial of the Lord’s Passover. CCC 1517
About Fr. Raminedi
Fr. Raminedi is an ordained priest from the Diocese of Hyderabad in India, where he also attended seminary. Fr. Raminedi is an invaluable part of parish life. He can be seen celebrating Holy Mass, hearing confessions, and regularly stopping by classrooms to visit with children at St. Teresa Catholic School. Fr. Ramendi is tireless in his ministry to the sick and homebound. We have several nursing homes in Lincoln, which fall in our parish boundaries, and Father regularly brings Communion to the Sick at each of them.

Father is on loan to the Diocese of Lincoln for five years. When he arrived in Lincoln, it was the first time he saw snow! 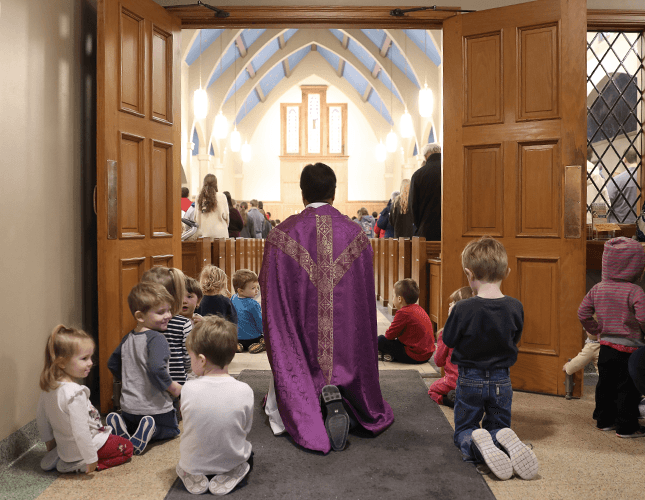